Two dozen French verbs always require a reflexive pronoun but aren't necessarily reflexive or reciprocal. These "essentially pronominal" verbs can only be used pronominally, as without the pronoun, the verb is meaningless. 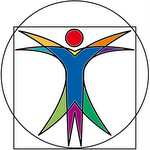 Être is one of the two most important French verbs. It literally means "to be," but also serves as an auxiliary verb and is the key to the passive voice.

Faillir has no direct verbal English equivalent when used as a semi-auxiliary verb; English needs an adverb or a short phrase to capture the meaning, such as "to almost do."

The causative is a grammatical construction with a lazy subject who, rather than performing some action himself, is making someone or something else do it: to make something happen, to have something done.

One of the most common and useful French verbs, faire literally means "to do" or "to make" but it's also found in many idiomatic expressions and is the key to the causative construction.

The irregular French verb falloir means "to need," "to be necessary," or "to be lacking." Since falloir is an impersonal verb, it has only one conjugation in each tense and mood: the third person singular; for example, the present tense il faut. 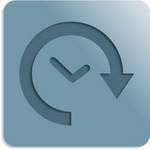 Verb conjugation tables for more than 1,500 French verbs in all the simple and compound tenses and moods.

Believe it or not, life in France is so great that one verb just isn't enough: "to live" may be equivalent to habiter or vivre, depending on what exactly you want to say.

Most verbs are personal: they must be conjugated for different grammatical persons. But some verbs are used impersonally, meaning they have only one conjugation, the third person singular.

When you start learning French, it's not just French vocabulary you have to get used to - you're also introduced to a whole new world of grammatical terms. For many students, one of the most daunting of these is verb conjugations. Just what is a verb conjugation and what does it mean to conjugate a verb?

Verbs are action words that express the action or state of being of a sentence. French verbs have five to six different conjugations for each tense and mood.

Inversion with the first person singular je is a little trickier than with other subject pronouns. It's also very formal and therefore rare, so one of those grammar concepts you need to recognize but not necessarily use. 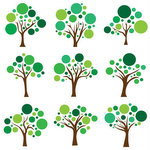 French grammarians classify verbs into three categories, but I don't like this system at all.

Jouer is a regular -er French verb that can be a bit confusing when it comes time to decide which preposition should follow. Here's everything you need to know. 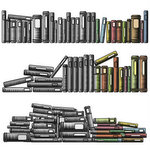 French has five past tenses/moods that are restricted to formal, written French. They were once common in spoken French, offering nuances that no longer exist today.