Unlike other French suffixes, -ci does not create new words, but rather adds additional meaning to the nouns and pronouns it's attached to.

Unlike other French suffixes, -là does not create new words, but rather adds additional meaning to the nouns and pronouns it's added to. 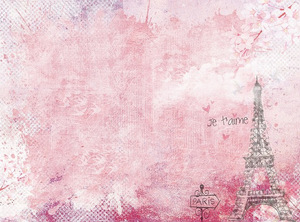 The French preposition à is generally summarized as "to, at, or in," but it has quite a few more meanings and uses than that.

As if the myriad possible translations of à and de aren't enough, these two French prepositions also have complementary and contrasting uses.

French adjectives may be found before or after the nouns they modify, depending on various factors. Generally speaking, descriptive adjectives follow nouns, while limiting adjectives precede nouns.

An adjective is something like "a word that describes a noun." If asked to name some adjectives, you might come up with words like small, pretty, and blue - in other words, descriptive adjectives. But did you know that there are many other types of adjectives as well?