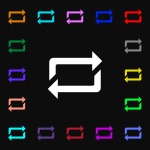 Encore is a French adverb of frequency with several different meanings, including again, another, more, and even.

What's the difference between encore and toujours? They're both adverbs of frequency with similar but not interchangeable meanings - at least most of the time.

An exclamative adverb (comme, que, ce que) is a word or phrase used in front of a clause to express a strong emotion like surprise or awe.

In both French and English, there's a lot of overlap between fractions and ordinals: the vast majority of these two types of numbers share the same word. In English, they are identical from "third" on up, while in French they're the same starting with cinquième.

French has two opposing families of words that indicate location: the ci family and the là family. These base units are found in a variety of words with various functions, including ici / là (adverbs), voici / voilà (presentatives), and ceci / cela (pronouns).

Talking about indefinite concepts can be tricky in a foreign language, yet indefinite adverbs are rarely covered as a specific topic in class. This lesson considers them as a group.

When, where, why, how? Use interrogative adverbs to ask these informational questions.

The French prefix là- can be added to nine adverbs, mostly adverbs of place, to indicate location.

The French words mauvais and mal can be tricky for French students because they both belong to three different parts of speech and have similar meanings. If you have a poor understanding of the difference, it wouldn't be a bad idea to read this lesson.

N'importe literally means "no matter" or "(it) doesn't matter." This indefinite expression can precede an interrogative adjective, adverb, or pronoun when talking about something indefinite or non-specific. 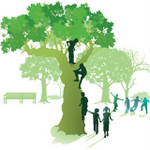 In English, there's no risk of confusion between "never" and "ever," which have opposing though not quite opposite meanings. In French, however, both terms can be translated by jamais.

Adjectives comprise one of the eight French parts of speech, but certain members of other grammatical categories can sometimes be used as adjectives. These "non-adjectives" are invariable: there's no gender/number agreement with the nouns they modify. 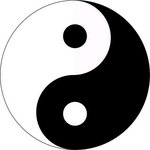 Learn pairs of antonyms with this selection of opposing adjectives, adverbs, and pronouns. 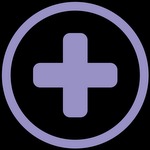 The French word plus has a number of different meanings, uses, and even pronunciations.