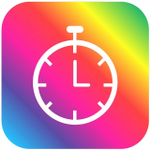 When talking about something that happened in the past, the correct verb tense isn't always enough - sometimes you need a temporal expression to state just when it happened. The most common French temporal expressions are depuis and il y a, and they are not interchangeable.

Sometimes the choice between de and du, de la, des is simply a question of whether you're describing a noun or indicating a possessor.

The preposition en can be summarized as "to or in," but it's a bit more complicated than that.

Talking about going to a country or coming from a city in French requires more than just translating the preposition; you also have to consider the gender, number, and even the type of place you're talking about. Here's everything you need to know.

Jouer is a regular -er French verb that can be a bit confusing when it comes time to decide which preposition should follow. Here's everything you need to know.

The regular -er French verb manquer means "to miss," which seems straightforward enough, and yet it causes no end of confusion due to a strange turnaround it requires in a certain construction. Don't miss this lesson!

When naming something that you're thankful for, there's a bit of grammar involved. Depending on what the thing actually is, you must choose between two prepositions.

The French preposition par generally means "by," "through," or "per." 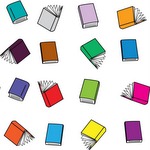 As its name so usefully suggests, the passive infinitive construction is used when the infinitive has a passive role, rather than an active one, as in livres à vendre - "books for sale."

The regular -er verb penser, "to think," is ubiquitous and very useful, but can also be a little tricky when it comes to prepositions (penser à vs penser de). 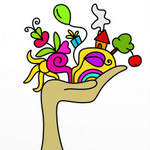 To emphasize to whom something belongs, you can use the possessive à in one of three constructions.