A number of French verbs require the preposition à in front of a noun or infinitive.

À plus an inanimate noun can be replaced by the adverbial pronoun y.

À plus a person can usually be replaced by an indirect object pronoun.

However, some verbs / expressions don’t allow this replacement, instead requiring that the preposition be kept after the verb, followed by a stressed pronoun.

Note that this construction may be equivalent to an English infinitive (e.g., to do) or a gerund (doing).

* Can also be followed by de with exactly the same meaning – see Verbs with à and / or de. 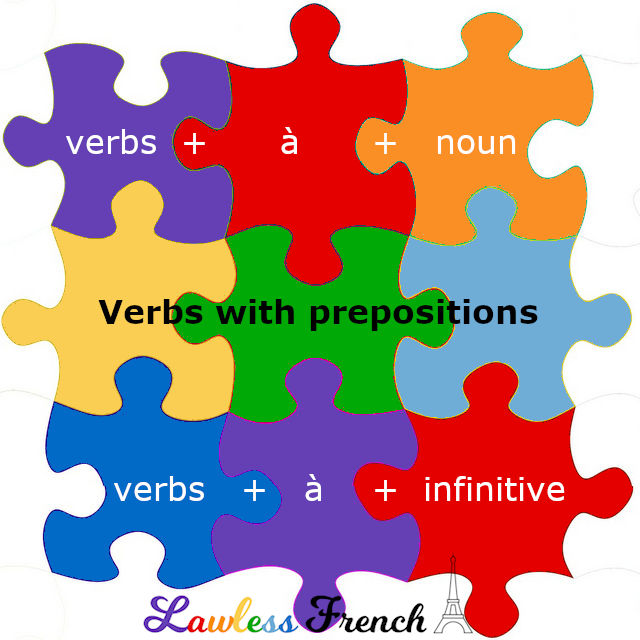