Have a French Verb

Avoir is one of the two most important French verbs (être is the other one) and has irregular conjugations in just about every tense and mood. Avoir literally means "to have," but also serves an an auxiliary verb and is found in many idiomatic expressions.

Avoir = to have, possess

Avoir = to have, be experiencing, be suffering from

For the vast majority of French verbs, avoir serves as the auxiliary verb in the compound tenses and moods.

In more than a dozen common phrases, avoir is equivalent to "be" in English.

Avoir is also found in dozens of idiomatic expressions, including 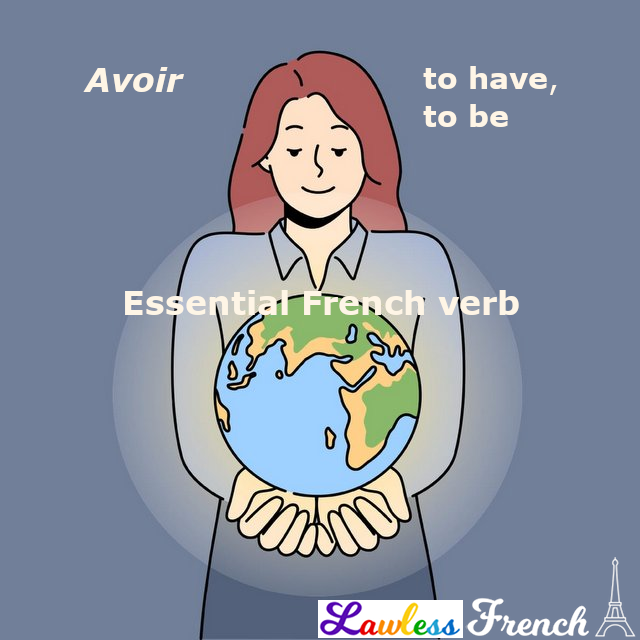