French presentatives are words or short expressions that introduce something and draw attention to it at the same time. Presentatives do not constitute a single part of speech, but rather a category of terms including prepositions, verb conjugations, and expressions used in this particular way.

The French preposition à is used to invite or order people to a place or situation.

À bas calls for something to be removed or avoided:

C’est and ce sont mean "this / that is" and "these are," respectively.

Disons que is the nous imperative of dire and means "let’s say / imagine":

Que must be added in front of a clause:

Soit and soient, the third person singular and plural, respectively, subjunctive of être are used in math to mean "let there be" or "given":

Vive is the third person singular subjunctive of vivre and means "long live" or "hurray for":

Voilà from the phrase (tu) vois là ("you see there"), means "there is / are," but is also commonly used in place of voici. (learn more):

Vu is the past participle of voir and is used like étant donné: "given, considering, in view of":

Again, que must be added in front of a clause: 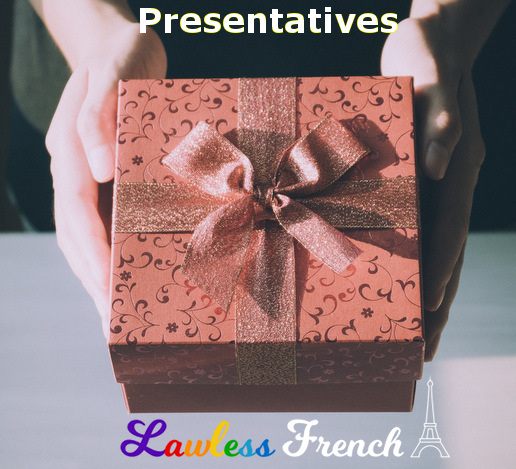