Direct object pronouns are personal: they replace specific people and things and have masculine, feminine, and plural forms. But le, the normally masculine singular direct object pronoun, can also be impersonal and neuter. This le facultatif is formal and therefore found mainly in writing.

Characteristics of the neuter object pronoun

1) In English, sentences like "I am" and "No, I’m not" are grammatical and complete, but this is not the case in French. Whatever idea is implied (I am what? I’m not what?) must be expressed with the neuter object pronoun in French. In essence, this means le can replace intangible concepts, including adjectives, verbs, and clauses.

2) Similar to the above, the neuter le is used in the subordinate clause of comparisons, to refer back to the adjective or concept being compared in the main clause.

Confused by ne in these examples? It’s called the ne explétif.

The neuter le is particularly common with – though not limited to – these verbs: 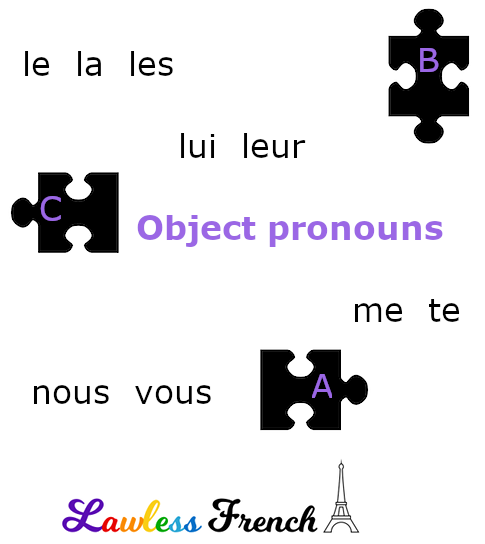