To express admiration, surprise, contempt, or another strong feeling (positive or negative) about a noun, you can use the French exclamative adjective quel, meaning "what (a)."

These four words are pronounced identically in front of consonants: the s in the plural forms is silent. In front of a vowel or mute h, a liaison is required. 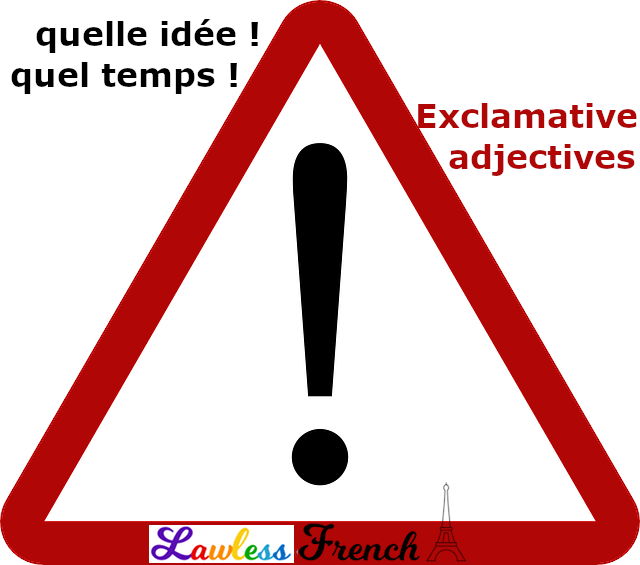