Note that it’s the gender of the possession – not the possessor (owner) – that determines whether you need the masculine or feminine form. See Singular possessors for more detail.

With a singular possession and a plural possessor, gender is irrelevant: there’s only one possessive adjective for each grammatical person.

When talking about a plural owner, you have to be careful when deciding whether the possession is singular or plural – learn more. 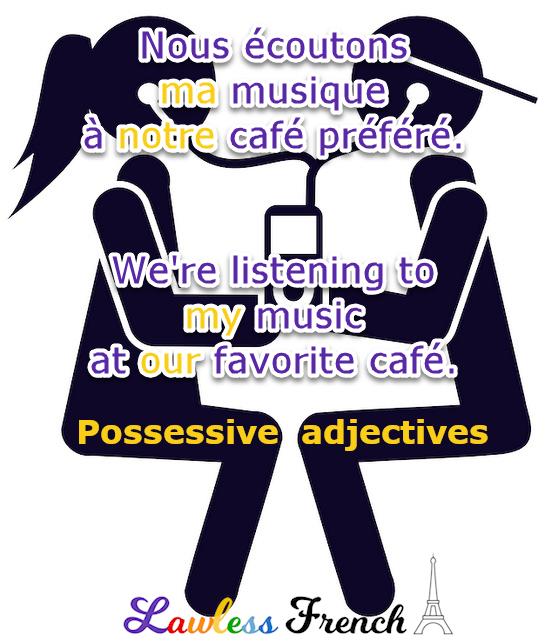