Of course you know that la France means “France,” but are you aware that this country’s name is also used in some idiomatic expressions? Learn how to say ordinary people, the rich, and more with this list of expressions with France.

The name of the country is feminine: la France.

But le France means something too: it was the name of a French ocean liner built in 1960 (though it was renamed le Norway in 1979).

A number of French TV stations and radio stations include "France" in their names: 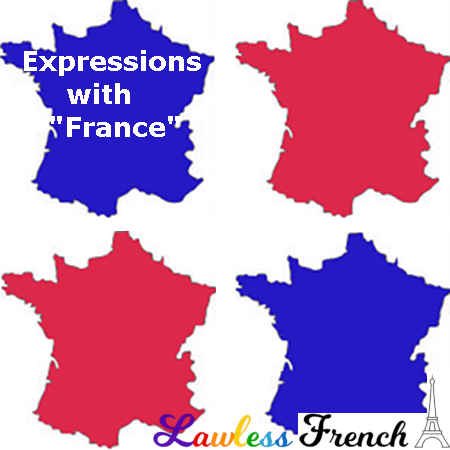