Roman numerals are used far more often in French than in English, as both cardinal numbers and ordinal numbers.* They are commonly used to express all of the following:

Music and poetry: verses and stanzas

Especially in official documents and on monuments

* I’m not saying you can’t ever use Roman numerals like this in English, but they are far less common than in French, especially for ordinal numbers. Terms like Xe siècle will virtually always be translated as “10th century.” 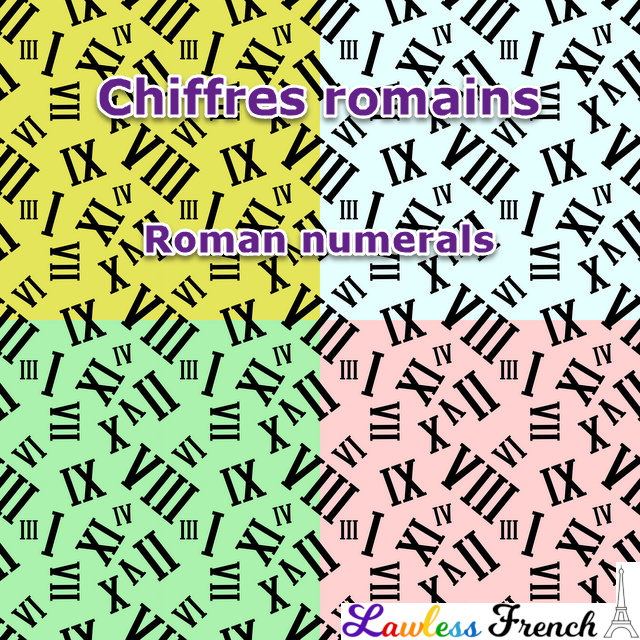