Put your French to work by learning the French names for various crafts and trades.

In France, many professions traditionally had only a masculine form, even if the person in question was female – this is changing. Other French-speaking countries have always had feminine forms which were not recognized in France.*

Unlike English, French does not use an indefinite article in the following construction:

But you do need an article in other constructions:

One of the first questions Americans are likely to ask of new acquaintances is "What do you do?" In France, however, this is a personal question on par with "What religion are you?" So don’t ask, unless it’s relevant to your conversation – and even then, first say si ce n’est pas indiscret.

* The so-called femininization of job titles is an ongoing process/debate. 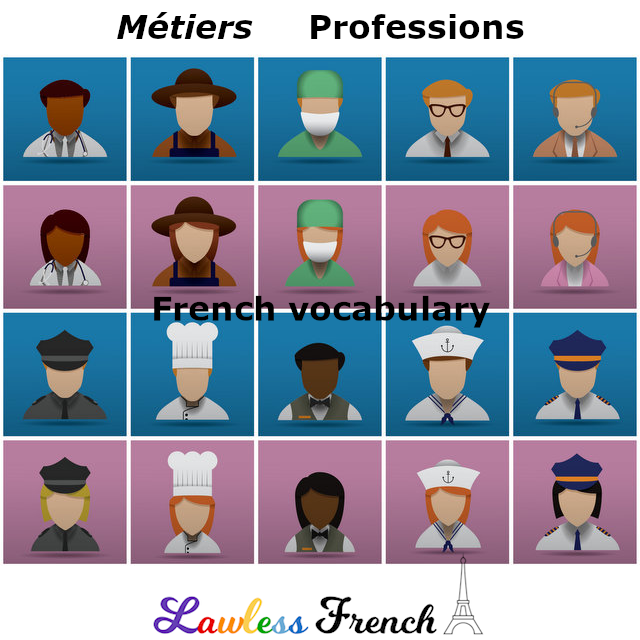