Parlez-vous français ? What about another language? Here’s how to say the most commonly spoken and studied languages in French, plus a few more for good measure. 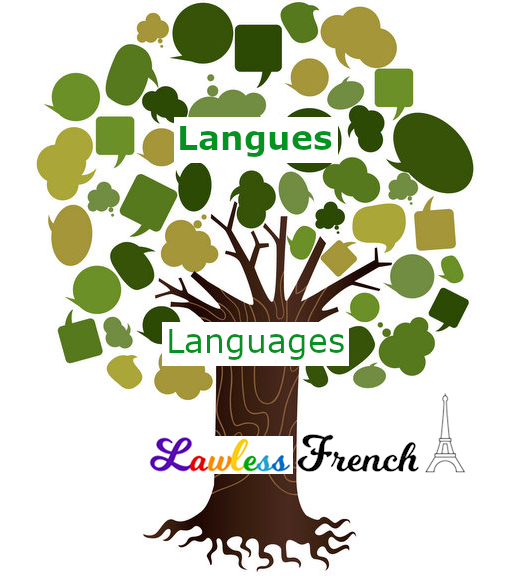