Listening comprehension: See the links at the bottom for lessons related to the phrases in italics. 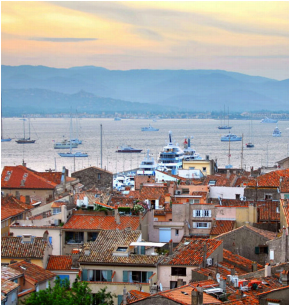