Usage notes: The French slang word merde has more meanings than meet the eye. Literally, it refers to sh** (feces), and is used like its equally vulgar English counterpart. It can also be used like an adjective.

As a noun, la merde can also be a vulgar way to refer to something troublesome.

As an exclamation, merde is less vulgar – it’s more equivalent to "damn it" or "bloody hell."

Where merde gets really interesting is in the expression je te dis merde. It can be an insult, along the lines of "go to hell," but it’s also a familiar way to wish someone luck when you don’t want to jinx them by saying bon courage – just like "break a leg" in English. You can also just say merde.

Here’s Marion Cotillard explaining why to Stephen Colbert – followed by both of them demonstrating how much more intriguing even mundane things sound in French. 🙂 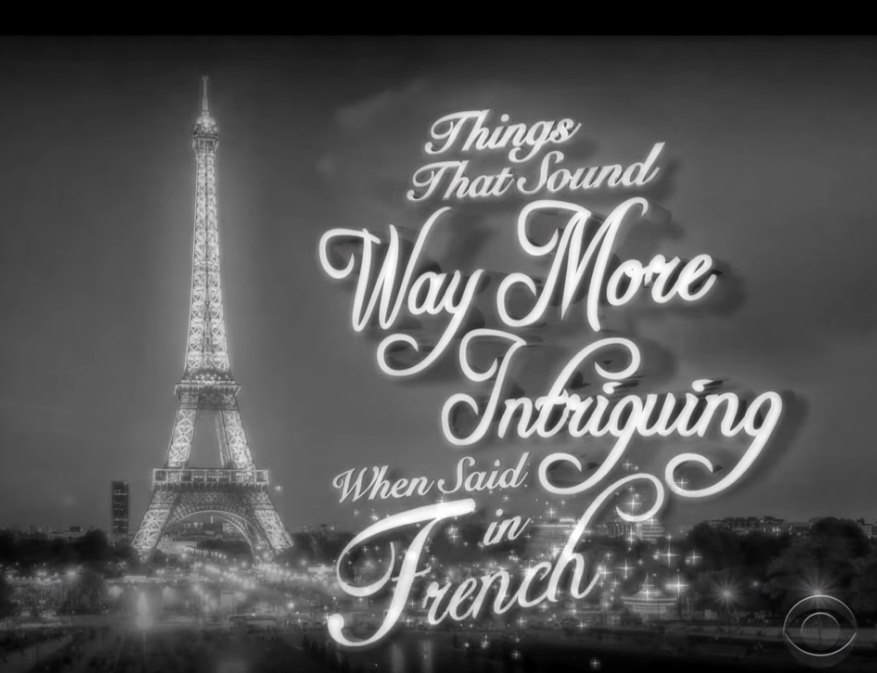