Usage notes: Rumors of its demise have been greatly exaggerated: the French expression bon appétit is everywhere. Regardless of whether you’ll be eating together and even when there’s no food in sight, in big cities and small villages and at the park and on the plane, any time you talk to someone around mealtime, it’s polite to say bon appétit or, informally, bon app.

* Or in pseudo French, when they mistakenly pronounce the final t. 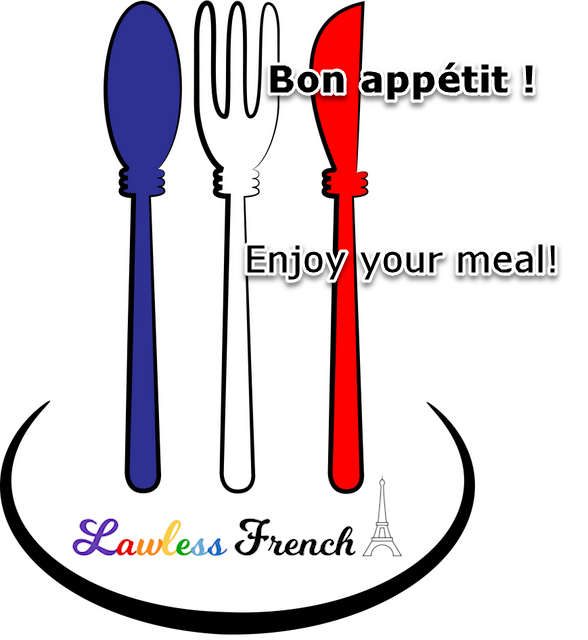